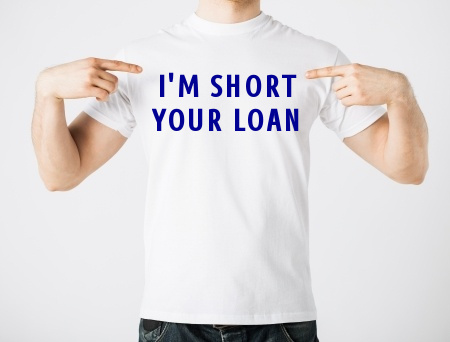 On the Lend Academy forum, a user claiming to be a hedge fund manager lectured enthusiasts about their naiveté. “I manage a hedge fund and I’m short pretty much everything in the realm of P2P lending. Everything. I hope you don’t take it personally,” he opened with.

Then with the kind of abrasive charm one might expect from a hedge fund manager, he went on to accuse Lending Club of engaging in “brazenly negligent lending.” “You can’t listen to what they tell you about a FICO score. The same thing happened in 2007,” he argued.

When users pushed back with math, he ranted that consumers were basically all on the verge of default, the system is being gamed, fraud is rampant, and the underwriting is worse than ever. “My honest advice is to get out now, if you can,” he added.

As Lending Club’s share price ($8.02) sank to another all-time low today, one has to wonder if fear mongering like this could be having an effect out there or if there really is something to worry about.

What do you think? You can catch up on the thread here.