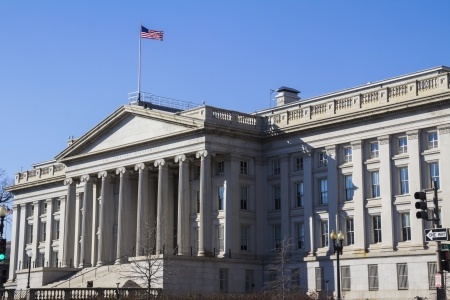 Antonio Weiss, Counselor to the Secretary of the US Treasury, recently spoke at the Information Management Network Conference on Marketplace Lenders. In his prepared remarks, Mr. Weiss discussed the comments Treasury had received in response to its Request for Information about marketplace lenders. Mr. Weiss highlighted a number of themes about alternative small business finance that he believed had emerged from the responses.

First, Mr. Weiss stated that alternative small business lenders have the potential to increase lending to a historically underserved market.

Second, he stated that many responses to the RFI had cautioned that the new underwriting models used by market entrants were still untested. Mr. Weiss stated that many commenters had “noted that new underwriting models have yet to be tested through a full credit cycle” and therefore it was too soon to tell if these alternatives were better than traditional models at predicting future performance.

Mr. Weiss also highlighted calls for increased disclosure requirements. “…[C]ommenters almost universally agreed on the need for, and benefits of, greater transparency. To my mind, this means clear, simple terms that borrowers and investors can understand. For small businesses, transparency requires standardized all-in pricing metrics, so that a business understands a loan’s true cost and can make like-to-like comparisons across different loan products,” he stated.