LoanDepot to be Lending’s Next IPO? 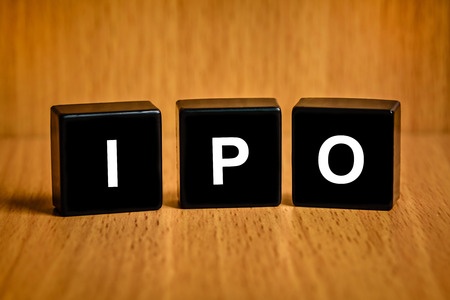 loanDepot, which describes itself as a leading technology-enabled U.S. consumer lending platform, has publicly filed their S-1 registration form. Originating more than $50 billion worth of loans since 2010, that makes them the nation’s second largest direct-to-consumer non-bank originator. Their products range from home loans to unsecured personal loans.

The filing states they seek to raise $100 million, however that number might be revised upward. For loanDepot’s CEO Anthony Hsieh, this is business as usual. According to Crunchbase, he founded LoansDirect.com in 1994 and merged with ETRADE Financial in 2001 to create ETRADE Mortgage. His next company, Home Loan Center, Inc., merged with Lending Tree.

loanDepot is a natural succession to similar businesses he’s built over the past 20 years.

You can read the full S-1 form here.

Home › p2p lending › LoanDepot to be Lending’s Next IPO?