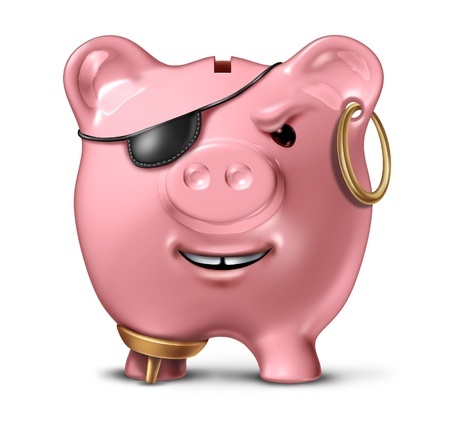 Two men were convicted last week of perpetrating an advance fee fraud scheme. David C. Jackson and Alexander D. Hurt defrauded more than 40 individuals out of $4.5 million, mainly by directing small businesses hoping to get a loan to pay phony application fees, collateral fees, or commitment fees. “These defendants and their co-conspirators took advantage of individuals and business owners who had limited options in acquiring business loans in the difficult financial environment that existed after the recession of 2008,” states a report issued by the Department of Justice.

Deirdre M. Daly, United States Attorney for the District of Connecticut, said that people need to be careful about loan offers online. “Those seeking business loans need to be wary of any provider of funding that requires significant fees in advance—especially those who use the Internet to prey upon trusting people who are unable to verify the representations made,” Daly said.

“Jackson was previously convicted of federal bank fraud and money laundering offenses in October 2006 and was sentenced to 41 months in prison, followed by five years of supervised release,” the DOJ report says. “He was released from federal prison in September 2009 and operated this advance fee fraud scheme while on supervised release.”

An archived version of American Capital Holding’s website said the following on the home page:

“In today’s economic climate, finding reliable funding sources can be frustrating. Fortunately, we are partnered with an investment fund that provides commercial real estate development and acquisition projects. Due to our professionalism & honesty we have achieved massive trust worldwide.”

One lesson here would be to cautious of anyone who says they have “achieved massive trust” but another is to conduct background checks on the online lender you’re considering.

And of course never pay a fee upfront for the promise of a loan in return.