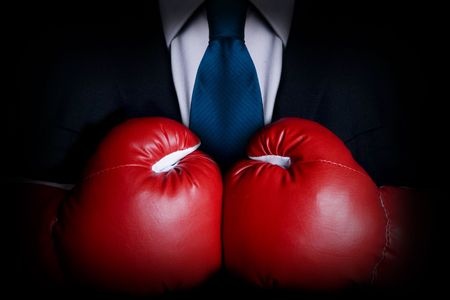 A growing number of state regulators are challenging the use of choice of law provisions as a method of usury law compliance. On August 27, 2015, the Attorney General of North Carolina was granted an injunction against Western Sky Financial and CashCall¹. The injunction prohibits them from offering any loans to North Carolina consumers or collecting on any outstanding accounts in that state.

Prior to the issuance of the North Carolina injunction, the Massachusetts Division of Banks sent a cease and desist letter to Western and CashCall stating that each had violated Massachusetts’ law by engaging in the small loan business without a license and that each had violated the state’s criminal usury statute (the letters were initially sent in 2013 but the Division’s findings were recently challenged by Western and CashCall in Massachusetts Superior Court. The court issued its ruling on the challenge on August 31, 2015²). The cease and desist orders specifically directed Western and CashCall to cease collecting on loans made to Massachusetts borrowers, refrain from transferring the loans, refund all interest charges and fees received from borrowers during the last four years, and submit a list of borrowers to whom reimbursement is owed.

And just yesterday the Attorney General of the District of Columbia filed a lawsuit against Western, CashCall and their owner, J. Paul Reddam. The complaint alleges that the defendants charged their customers interest rates in excess of the District’s usury cap. The District is seeking a permanent injunction, restitution, statutory penalties and attorney fees.

In response to both the North Carolina and Massachusetts actions, Western and CashCall asserted that they were not subject to the regulators’ jurisdiction because the choice of law clause in their loan contracts provided the laws of the Cheyenne River Sioux Tribe governed the transactions. The defendants argued that the rates charged were permissible under tribal law (a similar argument is expected to be made by the defendants in response to the DC complaint).

Their argument was rejected in both cases. The reviewing courts found that a contractual choice of law provision did not govern a state regulator and that North Carolina and Massachusetts could pursue the defendants for their alleged violations of local usury laws. These decisions, along with the complaint filed by DC’s Attorney General, cast further doubt on a lender’s ability to rely on a choice of law clause when faced with regulatory enforcement actions.