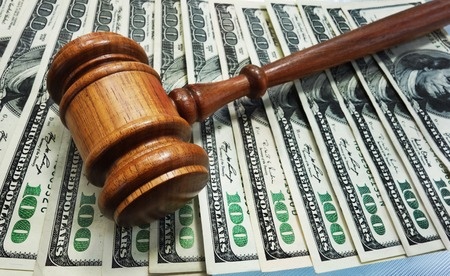 The plaintiff in the case received a payday loan from the defendants that she argued was usurious and, therefore, void. CashCall countered that the agreement contained a clause that required all disputes between the parties to be submitted to an arbitration conducted by the Cheyenne River Sioux Tribe. As such, CashCall argued that the lawsuit should be dismissed or stayed pending arbitration.