5 Signs Your Merchant Needs to Go To a Collection Agency


1) Merchant avoiding phone calls, emails being returned and no live voice when a call is made 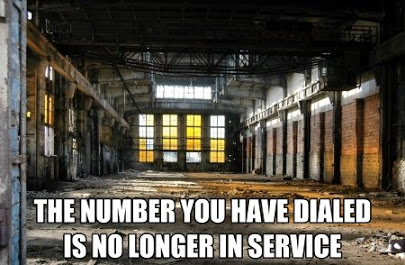 4) Claims of Bankruptcy filings but does not provide attorney information 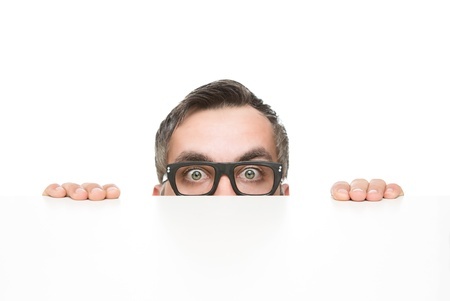 These are just a few red flags that indicate an agency specializing in your industry needs to get involved immediately.

Mark LeFevre, President and CEO of Kearns Brinen & Monaghan, Inc., has worked in the collection and finance industry for over 32 years. His accomplishments include the opening of finance and collection offices throughout the country which operated at the highest level of efficiency and profitability in the industry. In addition, Mark LeFevre was employed with Milliken & Michaels and NCO, the two largest commercial collection agencies of their time, where his primary responsibility was collecting on large balance commercial debt. While at Milliken & Michaels and NCO, Mark LeFevre set production records that to present day have not been broken. In 2004, Mark LeFevre opened Kearns Brinen & Monaghan, Inc. Under his leadership, Kearns Brinen & Monaghan, Inc. has become one of 29 agencies in the world which are certified through The International Association of Commercial Collectors (IACC). The IACC holds their certified agencies to the highest standards ensuring that all business is conducted in an ethical and professional manner, and Mark LeFevre currently sits on the Ethics Committee for this association. In addition, Kearns Brinen & Monaghan is one of a few commercial agencies that are also certified through the Commercial Law League of America. Mark LeFevre and his wife, Joyce, enjoy dining, travel and attending their children’s sporting events.