Ignoring Cease and Desist Letters – Just Don’t Do It 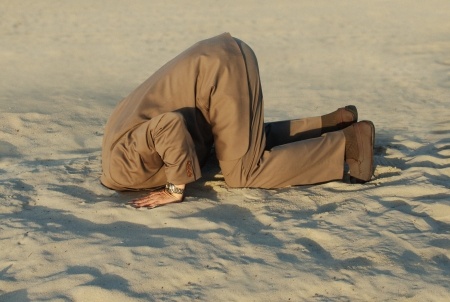 Usury law is complex. It is an area of law heavily burdened with obscure exceptions and antiquated nuances. Yet, one point is clear.

Do Not Ignore Cease and Desist Letters

No matter how clear the case law, sophisticated the compliance program or lax the regulator, when a business receives a cease and desist letter from a state or federal authority it must be addressed. To do nothing risks litigation and worse. Case in point is the recent complaint filed by the CFPB against payday lender NDG Financial Corp. and its affiliates.

According to the complaint, NDG received cease and desist letters regarding its lending practices from Michigan (2014), California (2012, 2013, and 2014), Virginia (2013), New Hampshire (2011), Maine (2011), Oregon (2011), and Pennsylvania (2010). And though NDG stopped lending in some of these jurisdictions, it apparently felt confident enough to continue its operations in a number of these states even after receiving the letters. Partly as a result, the Bureau filed suit.

Now, I am in no way suggesting that CFPB will prevail in its claims against NDG or that merely receiving a cease and desist letter is evidence of wrongdoing. As a recent post of mine shows, regulators are often incorrect in their interpretation of usury law. That being said, the number of previous warnings NDG received from state regulators prior to being sued is stunning. So it seems to me that NDG is somewhat responsible for the targeting it has received from the CFPB.

If a lender has received 8 cease and desist letters within a 4 year period, there is a problem. It doesn’t mean it must immediately stop all lending. But it would be wise to undertake a greater review of its operations and, hopefully, generate a plan to address the regulators’ concerns.

Placing one’s head in the sand just won’t cut it.