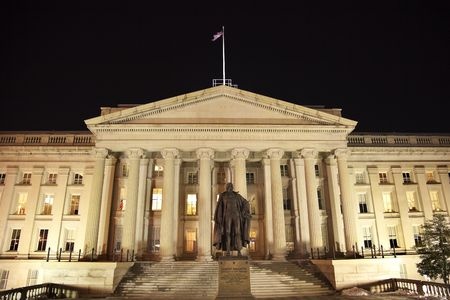 The first responses to Treasury’s request for information about marketplace lenders were posted online yesterday. While only 3 responses have so far been posted, comments from a number of alternative finance providers are expected.

The first response, however, came from Patrick Fitzsimmons, the executive director of Mountain BizWorks, a North Carolina-based community development financial institution. Mr. Fitzsimmons submitted an article published last month in The Citizen Times of Asheville, NC. The article details one small business owner’s efforts to obtain a business loan. After being turned down by banks numerous times, the owner was finally able to obtain financing from an online marketplace lender.

“It’s not deceiving. I knew what I was getting into,” he said of the loan. “I can’t say that OnDeck didn’t help my business because it did. To say it was great, though, would be an overstatement. For me, it was like getting a root canal: This is not going to be fun, but it’s what I need to do.”

Though the article is somewhat critical of rates charged, it highlights how important alternative marketplace lenders have become to the survival of many small businesses. As the quote above shows, marketplace lenders are, in many cases, the last lifeline available to businesses in need of working capital.

I expect the comments from industry participants to continue to emphasize the need for alternative sources of business capital. At the same time, the industry would be well served to take this opportunity to explain, in greater detail, why alternative product rates are higher than traditional bank financing as some community organizations do not fully appreciate the increased costs and risks associated with offering small business funding.