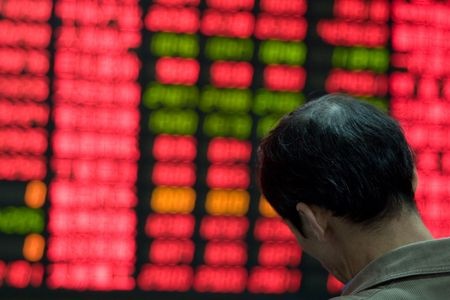 OnDeck took the market by storm back on December 17th, achieving a high share price of nearly $29. If 2014 was the breakout year for alternative lending, then early 2015 is feeling a bit like a hangover.

With stock analysts mostly bullish about the company’s prospects, retail investors may be wondering why the tide is moving in the other direction.

OnDeck sailed into the market on Lending Club’s coattails just as investors were celebrating platform and marketplace lending. Lending Club is down 33% from their high.

The two have largely been lumped in together as disruptive financial technology companies, but as Stern Agee analyst Henry Coffee pointed out, OnDeck “should be considered a high-growth specialty finance lender.”

Perhaps worried that description might stick, OnDeck countered two weeks later with news that their Marketplace Platform would become generally available to institutional investors. While clearly trying to communicate what they want to be known for, investors seem skeptical.

Welp, you can now get in $ONDK under the price Tiger paid to lead the pre-ipo private round // @pkedrosky

So is a share of OnDeck on the cheap right now? It’s hard to say. Investors seem confused by it all. That might complicate plans for CAN Capital and Prosper who are rumored to be next in line for IPOs.

Given OnDeck’s long history of losses, many will be wondering if they can reproduce the magic of 2014’s Q3, the first time they ever recorded a profit. We’ll find out on February 23rd.
—-

Note: I do not own stock or have a market position in OnDeck or Lending Club