– In Pudd’nhead Wilson by Mark Twain 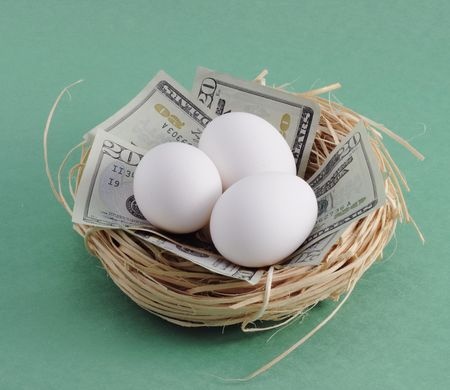 Is peer-to-peer lending really offering you a chance to diversify your portfolio?

Scores of investors just like myself are jumping on the Lending Club bandwagon. The returns are sweet and the concept has mass appeal. Like a gambler getting overconfident after a long winning streak, it’s easy to get caught up in the excitement.

I have tens of thousands invested in Lending Club loans at this very moment and I think it’s time to take a breather. Other people are in deeper, six figures worth, and then there are those who are placing their entire retirement savings in the hands of everyday borrowers.

Once IRAs and 401(k)s enter the picture, the situation gets serious…

Lending Club appeals to the diversity conscious with their seven risk tiers, A,B,C,D,E,F and G. A rated loans are deemed the least risky but charge the lowest amount of interest. G rated loans carry the most risk but carry interest rates in the neighborhood of 26%.

To diversify, you could spread your funds into all of them or at least across multiple tiers. You can also make many small investments of $25 as opposed to a few investments in larger sums. 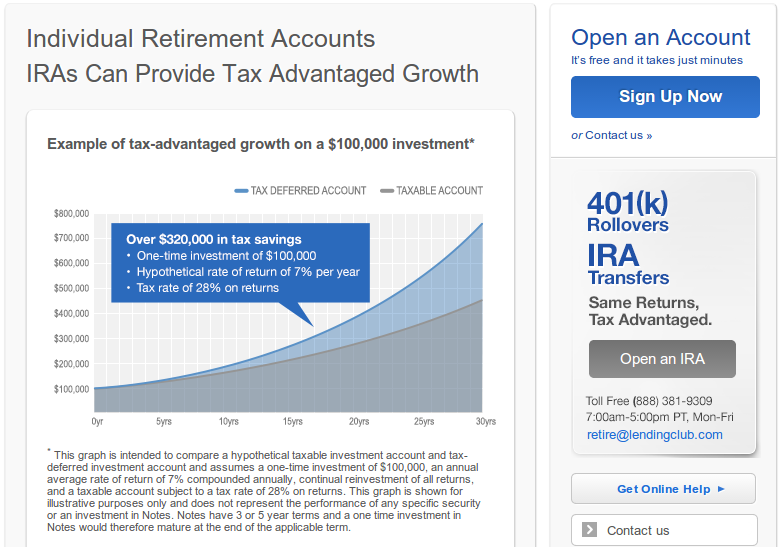 A few months ago I wondered if it made sense to buy Lending Club stock over buying their notes. 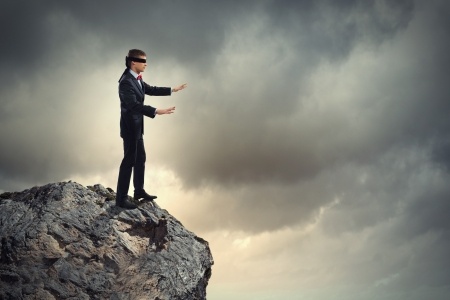 If the company were to file for bankruptcy, you would need to add yourself to the list of unsecured creditors. As stated, “if LendingClub were to become subject to a bankruptcy or similar proceeding, the holder of a Note will have a general unsecured claim against LendingClub that may or may not be limited in recovery to borrower payments in respect of the corresponding member loan.”

Unsecured note holders are still better off than common shareholders in the event of a bankruptcy, but that assumes that the borrowers are still paying their loans.

What if they weren’t? Or worse yet, what if they didn’t have to pay them?

Lending Club’s S-1 warns of major dangers. “Additional state consumer protection laws would be applicable to the loans facilitated through our platform if we were re-characterized as a lender, and the loans could be voidable or unenforceable,” it says. “In addition, we could be subject to claims by borrowers, as well as enforcement actions by regulators.”

If Lending Club is at some point re-characterized, your portfolio would be killed off instantly. Your eggs however well diversified are in the Lending Club basket. Such a situation happened in a closely related industry where a merchant cash advance company was challenged to be a lender in disguise. In 2008, a class action lawsuit was brought against AdvanceMe Inc in California. The case was settled but AdvanceMe could no longer collect payments and they actually had to give a lot of the money they had already collected back. 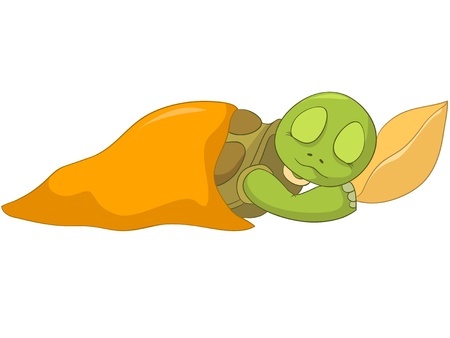 If the goal is to invest in consumer loans, you should spread your investments around. Put some in Lending Club, some in Prosper (their #1 competitor), and at least another. More importantly, don’t invest all of your money in peer-to-peer lending companies or consumers loans as this is not diversifying either. Peer-to-peer lending should be just one component of your overall investment strategy. Stocks, bonds, CDs, and even FDIC insured savings accounts should round out your holdings.

The Lending Club IRA and 401(k) program is wildly risky at best. Would you invest a significant portion of your retirement savings in the hands of just one company? I considered it for a second…

And then I took a deep breath.

The Lending Club IPO has been labeled an awareness event. Millions of people will be learning about it for the first time through the publicity of a stock offering. If you do decide to put some eggs in, WATCH THAT BASKET!

AmeriMerchant’s CEO David Goldin shared his own thoughts on the IPO on Bloomberg TV: