And the Misinformation Continues

According to an article in BusinessWeek, Jennifer Cavallaro of Bristol, Rhode Island spent the last year lobbying for debit card interchange fee reform. As a restaurant owner, the cost of accepting a debit card was too high so she rallied to lower the cost the banks were allowed to charge her, or so she thought.

Or so BusinessWeek thinks…

Or so almost everyone thinks…

The Federal Reserve did in fact sign a debit interchange fee cap of 21 cents and 5 basis points into law. But this law has NO EFFECT or IMPENDING IMPACT on the cost a business is charged for accepting a debit card.

There are the three key parties involved in a debit card transaction:

1. The Customer’s Bank (The bank such as Bank of America, Wells Fargo, or whatever bank issued the debit card to the customer)

2. The Acquiring Bank (The bank the business is signed up with to accept debit cards through. It may be a large bank or independent merchant processor)

Today that same merchant could be charged 44 cents or more for that $5 sale. The only difference is that the Acquiring Bank is only allowed to share a maximum of 21 cents and 5 basis points with the Customer’s Bank. Banks that issue debit cards will see a large decline in revenue, but everything may stay the same for all the other parties involved, including the businesses themselves.

Not only did retailers fail to win this fight, but they weren’t even a part of this legislation in any way. The law just caps what one bank is allowed to pay another bank. Nothing about businesses or cost at the point of sale. The world will go forward, but not with lower debit card fees for anyone. 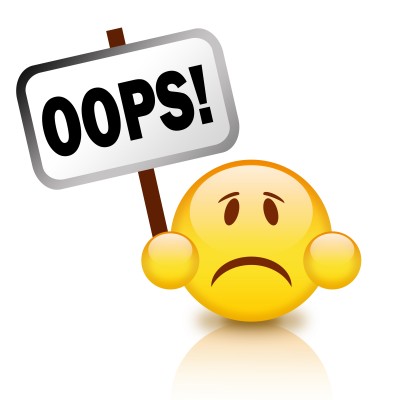 Someone should tell BusinessWeeek that almost all of their facts and reporting are wrong.