Interchange Regulation and Reduction: Proof it will fail 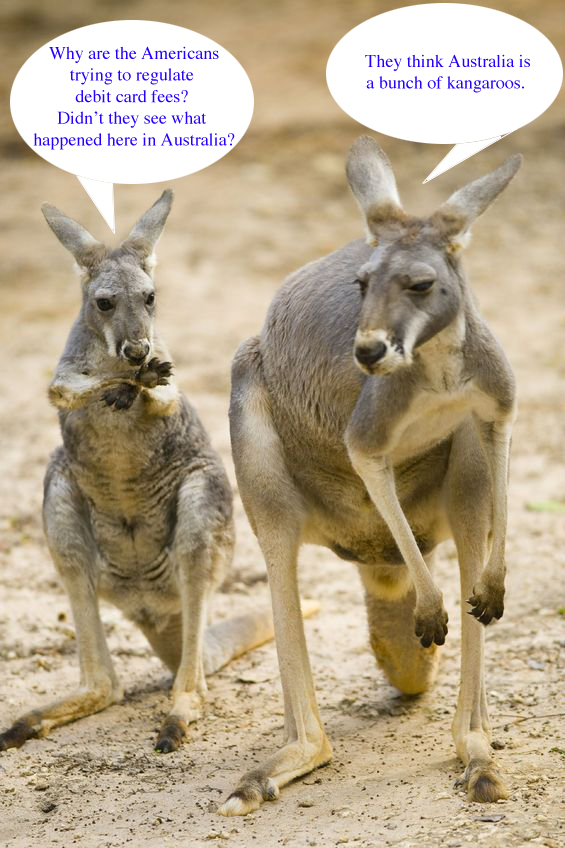 As proponents and opponents debate debit card fee reform, few seem to be aware that interchange regulation has been

implemented before and the results were disastrous. In 2000, The Reserve Bank of Australia (RBA) published a 90 page report (A STUDY OF INTERCHANGE FEES AND ACCESS) that outlined their assessment on card payment interchange rates and the impact. It’s central thesis was this: “The study is concerned with the economic efficiency of these [payment] networks. Most importantly, are they delivering the best possible service at the lowest cost to end-users?”

Eerily similar to the U.S. Federal Reserve’s 2010 analysis, the RBA reached the following conclusion: “While a pricing system based on interchange fees still seems to be the most practical arrangement for the credit card network, the levels of interchange fees are high relative to costs and fees of this magnitude are not essential to the continued viability of this network.”

Bolstered by the findings, consumer activitsts groups pushed for regulation and by 2002, the RBA announced that 4 party payment networks such as those operated by Visa and MasterCard would need to make serious changes. Lobbyists groups fought to rally against regulation but came up short. In 2004, strict measures to limit costs became law and with that a series of unintended consequences.

The U.S. should examine the outcome in Australia, a country whose values and economic system is much like our own. 3 years before the Durbin Amendment came to pass, MasterCard did just that. In early 2007, it researched the impact and side effects of regulation in a report titled “Interchange Regulation: Lessons From the RBA Intervention in Australia.” We reviewed the rules that most closely resemble those of the Federal Reserve and have republished MasterCard’s findings below:

Intended Consequence #1: Merchant fees would be reduced, which would then be passed onto consumers, resulting in lower prices for all.

Actual Outcome: 70% of merchants did not realize that any changes had been implemented and thus did not make an effort to pass on savings to consumers. Annual reports actually showed that retailers pocketed the difference instead. This issue has been largely debated in the U.S., with many retailers openly stating that they would not pass on any savings. Proposed New Debit Card Rules May Not Help Consumers Much

Actual Outcome: Debit card usage declined instead. This appears to be the same path the U.S. is on already as implementation of the law approaches. JP Morgan Chase, Bank of America and Citigroup Might Limit Debit Card Purchases

Regulatory Measure #2: Elimination of The “No Surcharge” Rule

Actual Outcome: Where surcharging actually occurred, it appeared to be mainly by brand, applied in a way that is not disclosed to consumers, and done mainly outside of retail markets. As of July 2010, the U.S. implemented a similar law under the Durbin Amendment that is already in effect. See an article we wrote on the subject back in December titled “Take Your Rewards Card and Get Out My Store!.”

The outcomes seem to answer questions that we in the U.S. are spending too much time debating. Regulation in Australia was a failure. “Contrary to the RBA’s intention of making the payments system more efficient and increasing competitive intensity, the exact opposite has happened in Australia. In addition, the payments system has actually become more expensive for the average cardholder. While there is no evidence of retail price reduction by the merchants (so confidently predicted by the RBA), there is widespread acknowlegement that issuers have actually increased fees to cardholders to compensate for lower interchange fees since the RBA regulation.”

Consumer rewards programs are already disappearing as reported by CBS News. “Banks to strip debit card rewards; What next?” This is the exact sequence of events that happened abroad. MasterCard addressed this in their report, but did not offer any hard statistics. “For the most issuers, the rewards programs have been downsized, and in some instances very substantially.”

Many believe the shortsighted push for reform has less to do with savings for retailers and consumers and more with to do with a desire for Americans to punish the banks for their role in the financial crisis. The banking industry employees millions of people so the harm intended for rich CEOs is more likely to affect the jobs of the middle class. 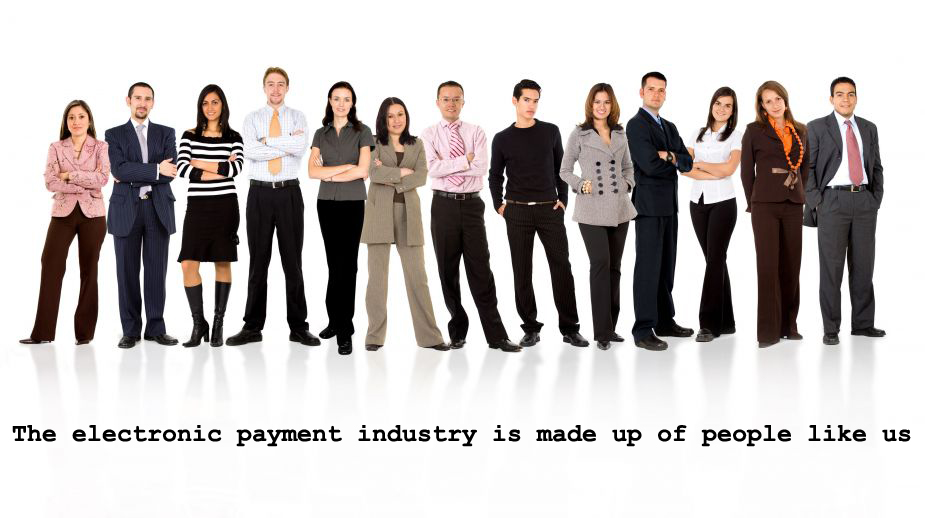 There is still hope. A few Senators have proposed the Debit Interchange Fee Study Act of 2011, which seeks to delay regulation for two years. This will allow the Federal Reserve to properly assess the goals they hope to achieve, come up with a better plan of action, and study the likely consequences.

While two years seems fair, we can’t help but point out the chain of events in Australia should be all the evidence we need. Ignorant disdain for the electronic payments industry is a major distraction from the real issues facing our country today. The unemployment rate, the national deficit, and the educational system all lose our full attention every time we quip about debit card fees.

Customers spend more when they pay with plastic. Consumers don’t need to carry bundles of cash in their pocket. Banks employ millions of workers. Everybody already wins. deBanked’s advice? Let’s move on to fix a different system that’s actually broken. We’ll all be better off.