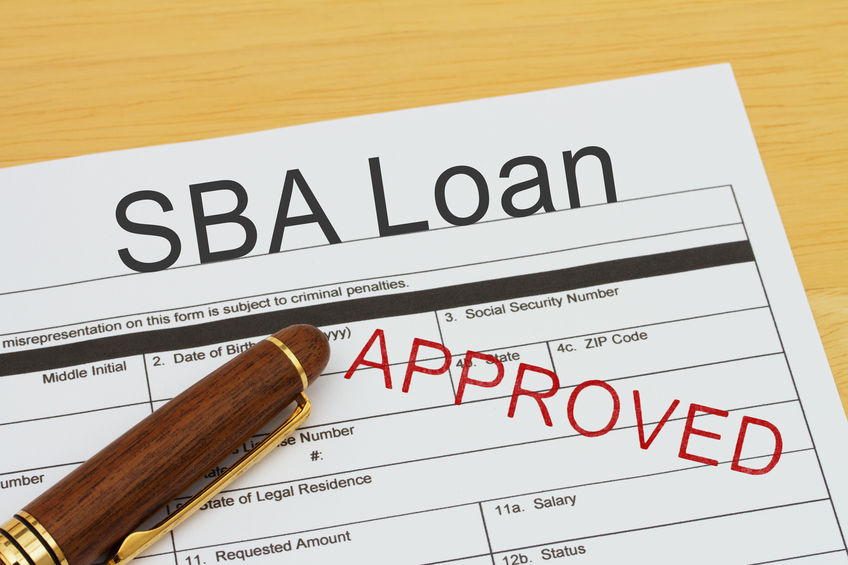 Fountainhead, an Orlando-based SBA lender, funded over $4.72 billion in PPP loans to SMBs in the past 15 months. According to the SBA, the 30 member team facilitated the 12th most PPP loans in the country.

“We did not shy away from the latest round of PPP. Before it was introduced, we were implementing new procedures and building on what we learned from the first and second rounds in order to create a more streamlined and effective system for our customers,” said CEO and Founder Chris Hurn. “It’s no secret that the past few months have been anything but easy. While our team endured long days and nights with little time to rest, we’re extremely proud to have helped so many small businesses. Our team performed admirably. I’m so very proud of them.”

Fountainhead’s current objective is to process PPP loan forgiveness applications while also refocusing on its core business of SBA 7(a) and SBA 504 loans.