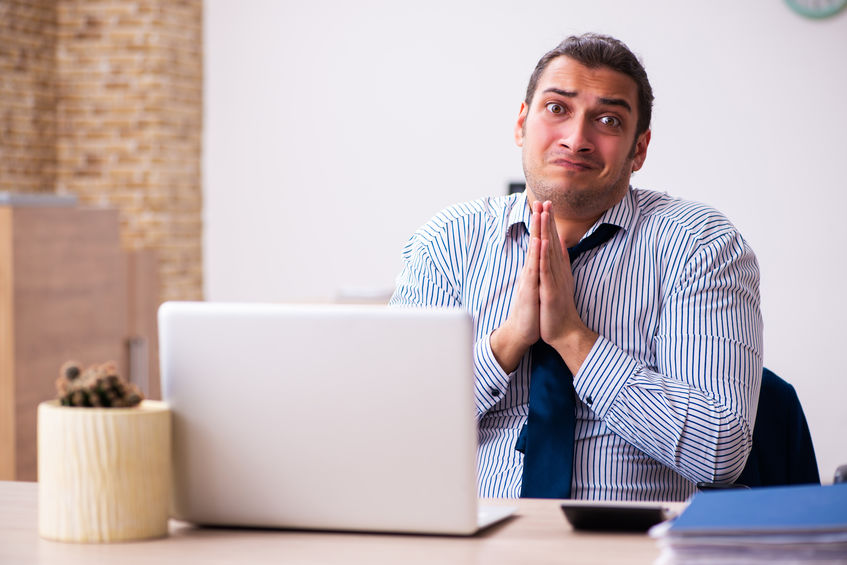 It’s not just you: Zoom CEO Eric Yuan admitted to suffering from video meeting fatigue at the Wall Street Journal’s CEO Council Summit. During a video conference panel called “The Future of Work,” Yuan said he is done with it after sitting through 19 video calls in one day last month.

Yuan said he would begin requiring employees to return to the office at least two days a week. Many WSJ guests at the May 4th conference shared the same sentiment, like JPMorgan CEO Jamie Dimon, who said the firm would begin to bring people back by July.

For creating new ideas, and “for those who want to hustle,” Mr. Dimon said, remote work doesn’t match in person. “I’m about to cancel all my Zoom meetings,” Dimon said. “I’m done with it.”

Along with the announcement from Gov. Cuomo that New Jersey, New York, and Connecticut would begin relaxing all restrictions on May 19th, FIDI hot dog vendors must be excited this week. Goldman Sachs also announced this week through a memo to employees that they should “make plans to be in a position to return to the office” in June.