Move Over PPP, There’s a New Gov Grant in Town 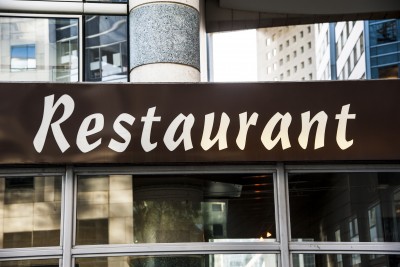 The $1.9 trillion American Rescue plan signed last month set aside $28.6 billion toward the Restaurant Revitalization Fund. Just like PPP, the fund will dole out refundable grants up to $10 million to the most hard-hit food-related businesses.

During the first 21 days of the program, the SBA will also focus efforts on disadvantaged businesses controlled by veterans, women, or those that suffer bias due to race or ethnic prejudice.

Just as in the PPP program, eligible businesses will have to devote the grant toward business expenses. That means payroll, loan financing, utilities, supplier, and equipment costs. Only companies that have survived the pandemic thus far with a physical location are eligible. The stipulations forbid a recipient to use funds to open a new venue.

Recipients will have to spend the money before the SBA end date, possibly December 2021 or later, or they will have to return the funds. The program is not live yet, but rumor has it will be opening in late April.