The aid package calls for $600 payments to American adults and $284 billion for the second round of PPP, with some amended rules.

Following its passage, President Trump called the bill “a disgrace” and voiced that individuals should be receiving much more, as much as $2,000 in stimulus. He is refusing to sign it unless changes are made.

“It’s called the Covid relief bill but it has almost nothing to do with Covid,” Trump said.

And yet the passed deal was considered a watershed moment for congressional leaders. After standing in the way of a stimulus of more than $500 billion and refusing to sign a House-passed $3 trillion aid package this summer, Senate Majority Leader Mitch McConnell spoke Monday with a message: help is finally on the way.

“Moments ago, the four leaders of the senate and the house finalized an agreement,” McConnell said. “A package of nearly $900 billion, it is packed with target policies to help struggling Americans who have already waited entirely too long.” 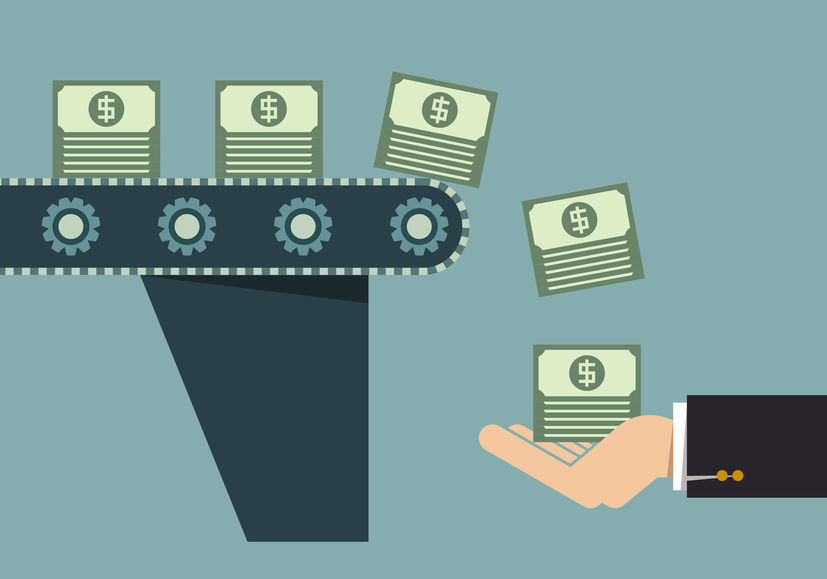 McConnell said that around $500 billion of the package was reused money from stimulus spending allocated earlier this year, that was never used.

“It is a strong shot in the arm to help American families weather the storm,” Senate minority leader Chuck Schumer said. “For the 20 million people that would lose unemployment benefits the day after Christmas, help is on the way.”

This round of PPP will allow a second forgiven loan to some firms and attempt to curb larger companies’ ability to take more than $2 million. Firms will be eligible for a second share of loans if they can prove a 25% reduction in business from the same quarter in 2019 and other stipulations.

Lawmakers plan to make it easier for nonprofits and local media companies to get funding and are allocating $15 billion for performance venues hit by lockdown restrictions. The stimulus will also give billions toward school aid, protecting renters from evictions, protecting gig workers, internet broadband, funding food access.

“Our purpose has always been to crush the virus,” House majority leader Nancy Policy said. “Put money in the pockets of the American people, which we do in this legislation.”