The Income Share Agreement (“ISA”) market is rapidly developing with more providers offering ISA programs to students and outside money moving into the space. However, the legal environment remains uncertain, and providers entering the ISA market must prepare themselves both to operate in the current environment and for potential changes.

ISA providers have set a modest goal: disrupt the $1.6 trillion-dollar student loan market that has wreaked havoc on a generation’s finances by aligning the interests of students and providers. In an ISA transaction, the student does not owe a specific amount of money and no interest is charged on a balance. Instead, the student agrees to pay a proportion of their future income above a specified threshold for a certain number of years. The provider of an ISA has an interest in the student consistently earning a high income for the duration of the contract—because the ISA provider generally does not get paid if the student fails to earn sufficient income.

The current legal environment has not yet adapted to ISAs entering the market for funding education and associated expenses. No federal statute directly addresses ISAs and only one state—Illinois—has passed legislation contemplating ISAs. Even that legislation (the Student Loan Investment Act) merely permits a state investment fund to enter into ISAs and does not impact the private ISA market.

California and Washington have both considered legislation related to ISAs, but neither passed anything into law. Indiana’s legislature exempted certain “State educational institutions” from its Uniform Consumer Credit Code, including leading ISA provider Purdue University. However, Indiana did not expressly address ISAs under the UCCC.

No federal or state courts have published cases analyzing the treatment of ISAs under state or federal credit laws. But federal regulators appear to be aware of this issue. In a December 2019 discussion paper on ISAs released by the Federal Reserve Bank of Philadelphia, the authors acknowledged the uncertainty created by the lack of authoritative statements from courts and regulators, but did not weigh in on the legal issues.

When considering compliance with state and federal laws in this uncertain environment, participants must first assess which laws may apply. For state laws, if an educational institution is entering an ISA with a student, the institution must consider licensing, disclosures, and other restrictions applicable under state installment sales acts. Third-party providers must consider the application of lender licenses and associated disclosures and restrictions.

In either case, providers must consider the application of the Truth in Lending Act (“TILA”), the Equal Credit Opportunity Act (“ECOA”), the Credit Practices Rule, state laws governing the assignment of wages, and generally applicable state and federal laws, such as laws governing unfair and deceptive acts and practices and certain anti-discrimination laws.

Careful analysis of each statute, implementing regulation, and associated commentary provides some initial guidance. For example, TILA’s Regulation Z commentary excludes an “investment plan” where the party extending capital to the consumer risks the loss of capital advanced from the definition of “credit” under the Truth in Lending Act. 12 CFR 1026.2(14) cmt. 1(viii). However, participants must carefully consider with their counsel whether the Regulation Z exclusion is intended to only apply to traditional equity investments because they are not debt, or if it more broadly excludes investments that do not create an absolute obligation to pay.

Additionally, the definition of “credit” under ECOA in Regulation B not only lacks a similar comment, but also includes a comment stating that Regulation B “covers a wider range of credit transactions than Regulation Z.” 12 CFR 1002.2(j) cmt. 1. Although the Regulation B comment arguably only refers to ECOA’s coverage of commercial credit and credit regardless of the number of installments or inclusion of a finance charge, this is one example of how providers must carefully consider each potentially applicable law.

Merely assuming that laws applicable to credit do not apply to an ostensibly non-credit product without conducting an appropriate analysis creates serious regulatory risks.

In 2017, Senators Rubio and Young introduced the Student Success Act, and in 2019, Senators Warner and Coons joined them with a more robust ISA Student Protection Act of 2019 (the “Act”). The Act proposes a number of important steps. First, it proposes substantive consumer protection rules on ISAs and defines a “qualified ISA” to include only ISAs meeting those substantive requirements. Second, the Act would expressly preempt state laws affecting the validity of a qualified ISA, in addition to state usury, ability to pay, and licensing laws for qualified ISAs. Third, the Act would clarify the treatment of ISAs under federal credit, security, and tax laws, and empower the CFPB to promulgate certain guidance and regulations.

However, that Act has not become law and it is unclear if, or how, lawmakers will address the issue in the future. For example, in response to reports that the U.S. Department of Education was exploring offering ISAs, Senator Warren questioned whether ISAs were “in the best interest of students,” stating they could be “predatory and dangerous.”

The market for ISAs continues to grow, and it’s easy to see why. Given the growing student lending crisis, the presence of an alternative has significant potential. However, due to the current regulatory uncertainty, market participants must carefully weigh the legal risks. 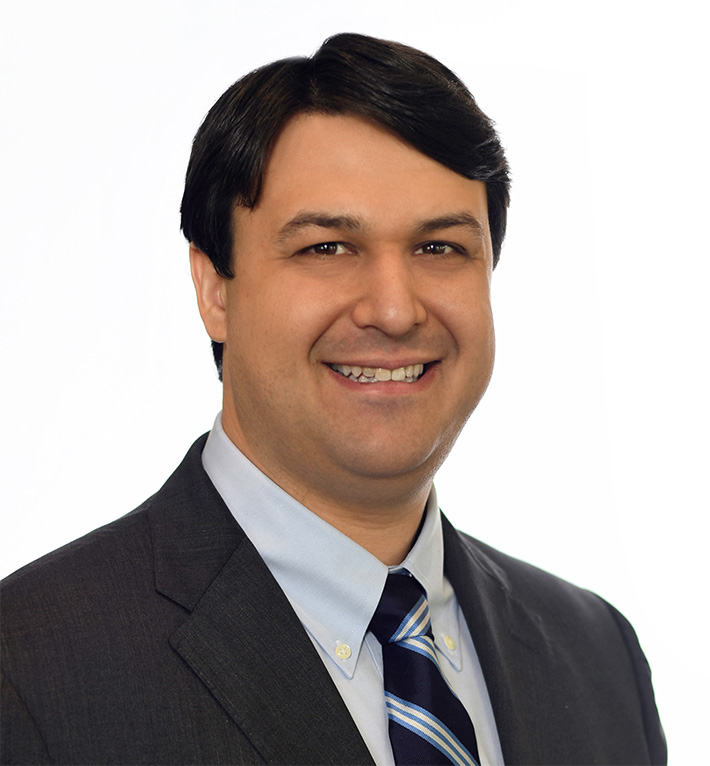 Caleb Rosenberg is an associate in the Maryland office of Hudson Cook, LLP. Caleb can be reached at 410-782-2323 or by email at crosenberg@hudco.com.