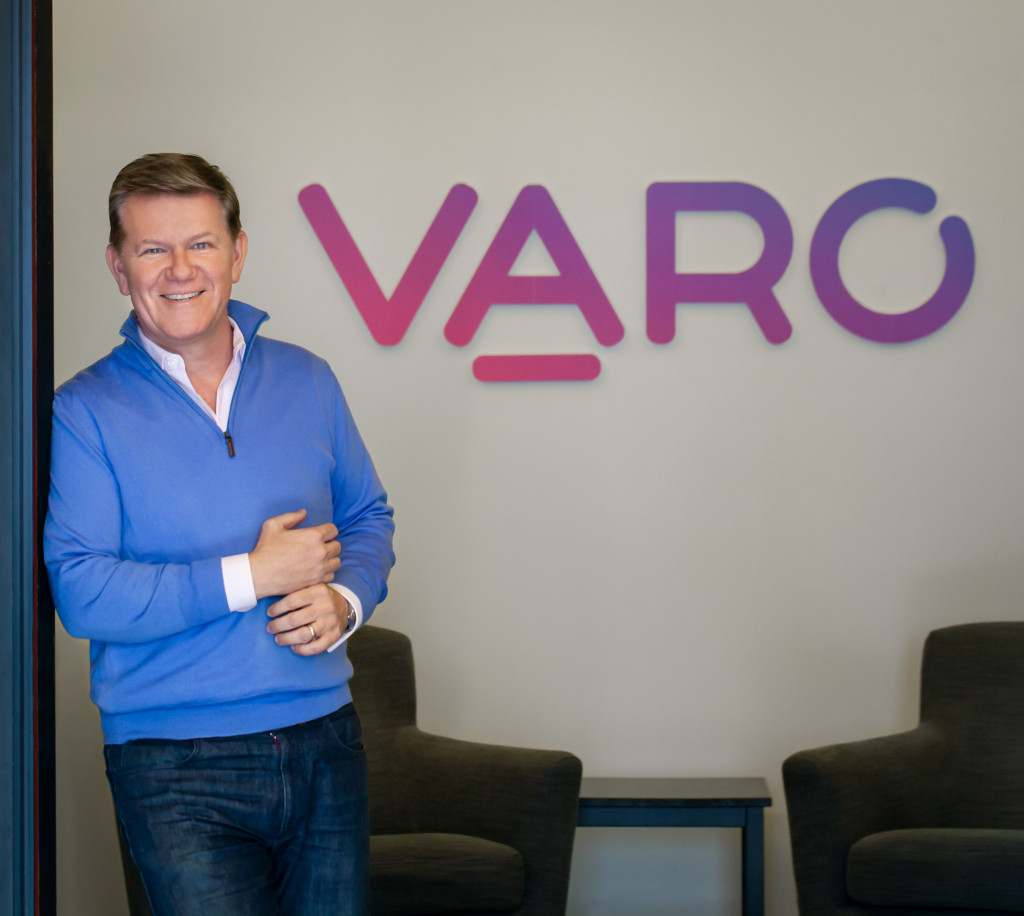 San Francisco-based Varo Money just cleared a major hurdle in its pursuit to become a bank. Varo Bank N.A. received the preliminary green light from the Office of the Comptroller of the Currency (OCC) to form a de novo national bank. It brings Varo one step closer to becoming the maiden all-mobile national bank in the United States. It’s an exciting development for a fintech play, one that Varo CEO Colin Walsh calls a “game changer.”

“That the OCC is willing to move ahead with the application is very different from what they’ve done before. It marks the beginning of a whole new era in consumer banking,” Walsh told deBanked.

Indeed, the OCC has only issued two national bank approvals in nearly the past decade, the last one of which was a traditional branch-based bank. Varo, meanwhile, is anything but traditional, boasting a mobile, cloud and API-based offering.

“What stands out about the Varo team is we are very experienced and seasoned in banking and consumer technologies. We’ve spent most of our professional lives in the industry. It’s not like we’re trying to figure it out and learning on the job,” Walsh explained. As a result, when regulators peppered Varo with questions and scenarios, the team already knew how banking works.

Now that Varo has the regulatory wind at its back, there’s no time like the present, and Walsh is the first to admit he’s got an “aggressive timeline.”

“Our plan is to open the bank within the next year … The pieces are falling into place now,” he said, pointing to lots of dialogue unfolding with the FDIC for deposit insurance and other components required to build a core banking system. One of the items at the top of the agenda is for Varo to separate from its sponsor bank, The Bancorp Bank, to become its own independent bank, something the fintech has been transaparent about since day one when it was founded in 2015.

Walsh described a competitive landscape of the massive $1.4 trillion banking market of which there are $750 billion of consumer deposits. It’s divided evenly, he explained, between nine major banks and 5,600 smaller banks. The nine banks continue to invest billions into new products and chasing customers. The long tail of smaller banks, meanwhile, “try to do the right thing, but many are sub-scale. They don’t have the technological advantages that some of the new players have,” Walsh said. Varo competes with all of them.