Insurtech, the Alt Lending of 2017 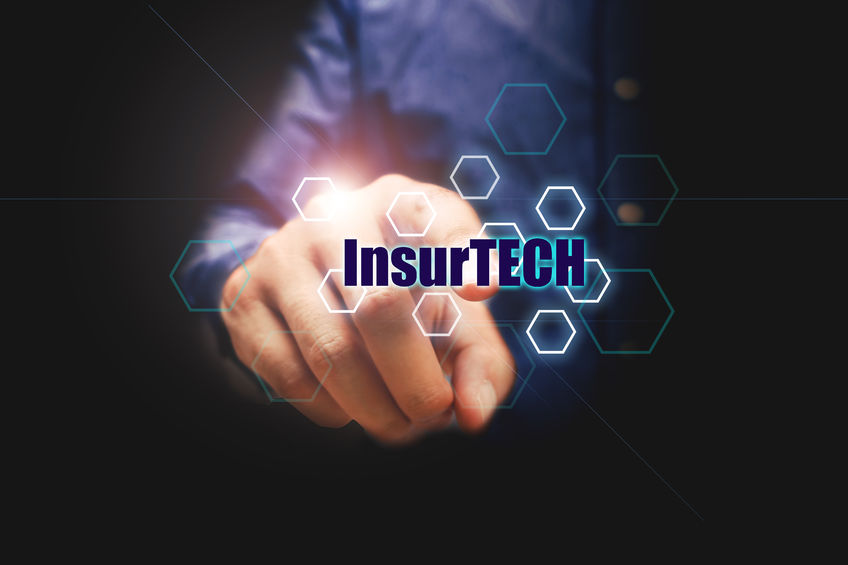 A new asset class is emerging and it’s taking top talent away from the alternative lending space. Insurance technology, or insurtech, is a nascent market segment that presents a similar market opportunity that fintech did back in the day, sources say. And while there are parallels between the two niches, the market landscapes are unique in many ways, too.

Former OnDeck exec Paul Rosen recently decamped to insurtech startup CoverWallet where he’s been named COO. CoverWallet is an online marketplace for small- and medium-sized business insurance policies. Rosen left the alt lending space at a pivotal time for the industry and his former employer, both of which have experienced realignments to their approach in 2017.

So why would Rosen, the former chief sales officer at OnDeck, depart a proven market opportunity in alt lending for newer waters in a less mature segment in the insurance industry? In short, he’s not the only one.

Earlier this year, James Hobson, former COO of OnDeck, left to take the helm at insurance startup Attune. According to LinkedIn, OnDeck’s former SVP of operations Martha Dreiling made the same jump, joining Attune as head of analytics and corporate operations. Josh Wishnick, another OnDeck alum, is now spearheading business development at PolicyGenius.

One might question whether the trend is specific to OnDeck, given that the newly minted insurtech execs are originating from that company. The interest in insurtech, however, extends beyond the C-Suite and into the investor base, which is indicative of a broader trend unfolding.

“INSURTECH TODAY FEELS A LOT LIKE FINTECH DID IN 2011”

OnDeck spokesperson Jim Larkin told deBanked: “OnDeck was among the early pioneers of online lending going back to 2007. Since then, we have seen numerous other fintech initiatives take off. Insurtech is the latest. Several former OnDeck employees are providing their expertise to this new space and I’m confident they will help their new organizations to thrive in the same manner OnDeck has over the last decade. Growing talent and seeing some of them graduate and contribute to the vitality of FinTech ventures across the world is one of the things that we are most proud of here at OnDeck.”

Meanwhile CoverWallet in recent days announced a Series B-$18.5 million cash raise led by Foundation, a new investor in the startup that similarly backed Lending Club and OnDeck. This trend speaks to the comfort level among both alt lending industry execs and institutional investors for the emerging insurtech market.

“So, it’s interesting. A lot of the people that helped to grow and shape the fintech industry have now moved on to this industry. Insurtech today feels a lot like fintech did in 2011,” Rosen told deBanked. 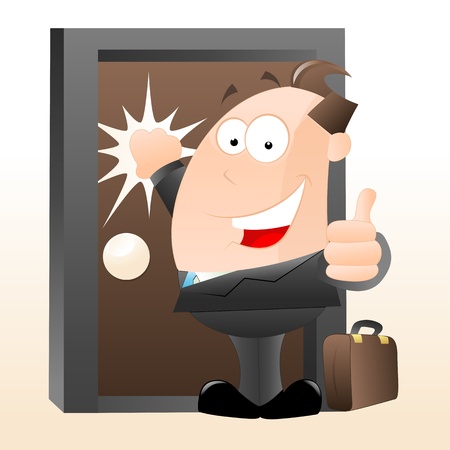 For instance, most SMBs go to brick-and-mortar insurance agencies to get whatever policies they need. But the process to getting a loan is slow and paper-work driven. They might have to fill out a 42-page application to get a $600 business owner policy.

The differences are even more pronounced between insurtech and alt lending, especially when it comes to compliance. “With this business, there are heavier regulations than there are in SMB lending. All our sales people must be licensed. There’s a heavier compliance component to it,” said Rosen.

As of today, CoverWallet markets to its customers directly. “If you look at the fintech industry, we’re kind of like an ISO. At this point we’re a distribution company going directly after our customers,” said Rosen, adding that they have put brokers using their technology on the back burner for now.

CoverWallet does some of the underwriting themselves. “We’re where insurance and technology meet,” he said. If a SMB went to a typical brick and mortar broker, they might fill out a 42-page application with 80 questions. Considering that CoverWallet is online, the product is extremely simple and intuitive so the SMB owner doesn’t have to answer tons of questions. “You go through the process a lot quicker. And a lot of the underwriting is done on the sales end by our sales team,” said Rosen.

CoverWallet acts like a marketplace in that they will go through the carrier that best meets the need of the SMB. “It’s very similar to a broker. We’re out there doing online marketing. We don’t do a lot of direct mail. A customer comes in and we examine the customer and based off the industry, location and some other things we determine where the best fit for that customer is. We send them to the carrier that’s the best fit based off carrier appetite,” he said.

That Was Then, This Is Now

So, what is it about insurtech that has some top-tier talent in the alt lending space running for the exit? Rosen pointed to a trio of parallels between insurtech today and alternative lending then (back in 2011), which perhaps is what’s compelling alt lending veterans to make a career change.

When Rosen joined OnDeck in 2011, one of the things they discussed was a $100 billion market opportunity in unmet demand in the small- and medium-sized business lending market. Six years later and the industry is probably lending $10 billion to $15 billion now, which suggests there’s still a lot of headway in the alt lending space today.

Meanwhile, Rosen points out that of the $100 billion in small- and medium-sized business insurance premiums that are written today in the United States, “virtually none of them are done online.” And that, he says, is the No. 1 reason why insurtech feels a lot like fintech did in 2011.

“If insurtech can get to $15 billion to $20 billion in premiums, that will be a huge opportunity for the right companies. We think we have a shot at it,” Rosen said, adding that it’s not a zero-sum game.

Secondly, insurtech is highly fragmented similar to how the online lending industry was before. “There aren’t a lot of brokers or distributors with a significant amount of market power, especially in the SMB market. When we started OnDeck, there wasn’t any one company from a lending SMB perspective with a whole lot of market power,” recalled Rosen.

Lastly, Rosen points to industry disruption. “The way SMBs were purchasing loans in 2010 was very similar to how they were purchasing loans 20 years prior. There was not a whole lot of innovation or disruption. Then OnDeck, BizFi, Lending Club, BFS Capital and CAN Capital came on the scene and started disrupting the space. On the SMB side, there has been no technology disruption till this point. Now a handful of companies like CoverWallet are looking to change that,” said Rosen.

Rosen has been fielding inquiries from others in the alt lending space. “There’s definitely interest in the insurtech space from fintech team members,” he said. Meanwhile, even though he has left, Rosen remains “bullish” both on the alt lending space and his former employer, OnDeck. I have kept most of my equity at OnDeck,” he said.