When it Comes to Usury Law, Be Careful What You Ask For 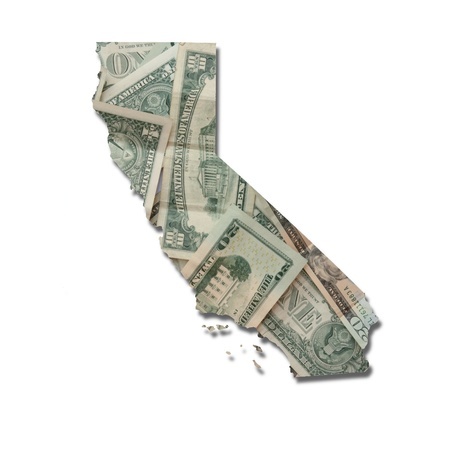 In a previous post, Creditor Fails to Navigate Usury Law “Minefield”, Ordered to Refund $1.3 Million to Debtor, I discussed a recent bankruptcy case in California. In the case, a lender had filed a claim in the borrower-debtor’s bankruptcy case. The debtor objected to the claim and brought a usury claim against the lender for allegedly usurious interest that it claimed it had paid.

After a two day trial on the debtor’s objection to the lender’s bankruptcy claim, the court found in favor of the debtor and ordered the lender to refund the usurious interest it had charged the debtor. The court also ordered post-trial briefing on a number of issues, including:

Are the debtors barred by the two year statue of limitations on usury actions from recovering usurious interest paid prior to the 2 years before the date of the bankruptcy petition?

In its post-trial brief, the lender argued that the California statute of limitations provides that a borrower that commences an usury action against a lender may only recover the amount of usurious interest paid to the lender in the preceding two years prior to filing the complaint. Therefore, the lender argued, the amount that the debtor could recover should be limited to those payments that the debtor had made within the two years preceding the filing of the bankruptcy petition. The court disagreed.

The court first noted that California usury claims generally must be filed within two years of the payment at issue. However, if the lender brings an action on the debt, the borrower may cross complain for recovery of all usurious interest paid, regardless of the two year statute of limitations. The court found that this was also true where a lender files a claim for usurious interest in a bankruptcy proceeding. As support the court cited a recent ninth circuit which explained:

Based on the Ninth’s Circuit holding, the court found that the lender had “‘brought an action’ by filing its proof of claim and actively and aggressively pursuing its remedies in the course of the bankruptcy case, and the usury defenses and claims of the Debtors are in the nature of counterclaims, thus rendering the two-year statute of limitations inapplicable here.” As a result, the debtor was permitted to recover all of the usurious interest that the court had awarded it at trial.

Home › Legal Briefs › When it Comes to Usury Law, Be Careful What You Ask For