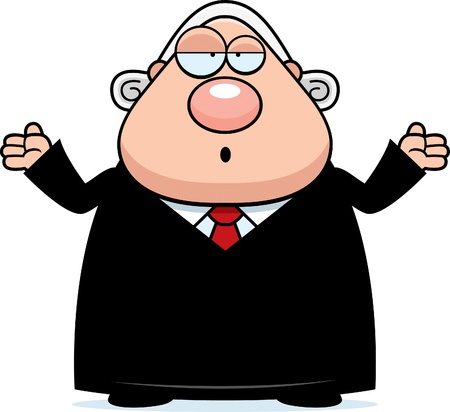 A recent case out of Illinois serves as a reminder that when it comes to usury law compliance, its always best to double, or even triple check your contracts.

Preferred Capital Lending, a Nevada company that provides cash advances to attorneys working on personal injury cases, agreed to make a loan to the defendant. The defendant signed the promissory note in Preferred Capital’s Las Vegas office and the note expressly provided that it was executed in the State of Nevada. When the defendant later defaulted on the loan, Preferred Capital filed a breach of contract action in Nevada. The case, however, was transferred to Illinois pursuant to the loan contract’s choice of law clause which provided that that state’s law would govern.

In response to the complaint, the defendant filed a motion for summary judgment arguing that the loan carried an interest rate that exceeded Illinois’ usury cap. Preferred Capital countered that it had made a mistake when drafting the choice of law clause and that the clause should have stated that Nevada’s law applied. The court was unpersuaded by Preferred’s argument:

Preferred Capital contends that the Illinois choice-of-law provision was a mistake and the loan documents should have indicated that the law of Nevada, which has repealed its usury laws, applies to the loan documents. This assertion rings hollow in light of the fact that Preferred Capital analyzed its breach of contract claim under Illinois law in its opening motion for summary judgment, and expressly stated in a footnote that it was doing so pursuant to the Illinois choice-of-law provision in the promissory note at issue.

As a result, the court applied Illinois law and found that the amount of interest provided in the agreement violated the Illinois Interest Act.

Now to be fair, Preferred Capital operates offices in both Nevada and Illinois. So its understandable how a Illinois choice of law clause appeared in the loan documents. What’s less clear, though, is why Preferred Capital initially argued that the agreement should be governed by Illinois law given that it had originally filed the matter in Nevada. In any event, the oversight proved costly as Preferred Capital now finds itself defending a usury claim rather than collecting on the outstanding loan.