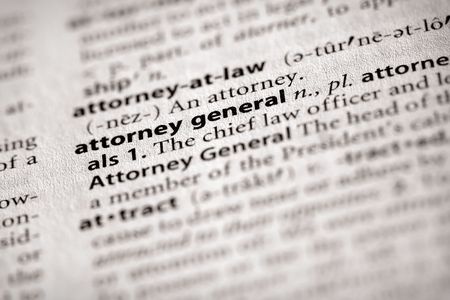 These solicitations were conducted through a pre-approved script that failed to identify the legal name of the company and failed to inform consumers that the company making the calls is located in the state of Florida. In addition, the script failed to provide a phone number for consumers to call back with any follow-up questions or concerns. Further, the script characterized the offer being made as an “upgrade” of the existing payment processing equipment, when, in fact, the solicitations were an attempt to identify new customers to enroll in new services. Finally, the script made several references to a “free” replacement of card payment processing equipment without clearly communicating to the consumers that the new equipment was conditioned on purchasing and remaining enrolled in their services.

Under the terms of the agreement, both processors have agreed to cease soliciting in New Hampshire until they are registered with the Secretary of State. They will also have to receive approval from the AG’s office on a revised script before resuming telephone solicitations. In addition, they are required to pay $5,000 to the state in lieu of a civil penalty and must reimburse the state’s investigation costs.

Unfortunately, the AG’s announcement provides little guidance to other businesses soliciting New Hampshire customers as it fails to specify which of the cited acts it believes are unfair or deceptive. While some of the allegations in the announcement suggest that the AG believed that portions of the solicitations were misleading and potentially deceptive, others are fairly innocuous omissions of information, e.g. failing to identify the legal name of the calling company and its location. It’s unclear whether the AG considers these omissions to be unfair or deceptive on their own or when considered in conjunction with the processors allegedly misleading characterizations of “upgrade” and “free”.

In light of the AG’s announcement, companies soliciting potential New Hampshire customers may want to consider modifying their sales scripts to include the legal name of their business, the state in which they are located and a call-back number.