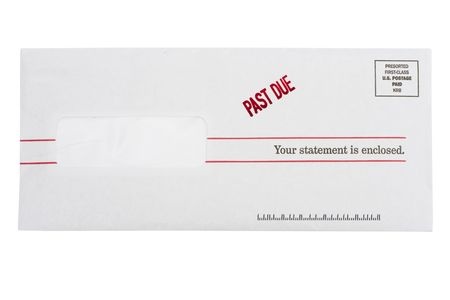 Debt collection is tricky business. While a creditor would love to be able to recover on their outstanding accounts, they have no desire to incur additional losses. So its understandable that when a creditor encounters a potentially litigious debtor the creditor may, in certain circumstances, decide to cease attempts to collect on the debt rather than risk incurring additional costs in the form of attorney fees. A recent case out of a Louisiana federal court, however, shows that simply ceasing collection efforts may not be enough to avoid litigation.

The case involved allegedly usurious late fees a condominium association charged its member on association dues. Two association members filed a class action lawsuit arguing that the interest rates associated with the fees exceeded Louisiana’s usury cap. The members requested that the court issue an injunction against the association prohibiting it from charging or seeking to collect the allegedly usurious fees.

The association responded by submitting affidavits to the court stating that it was no longer charging its members the fees at issue and that it had ceased collection efforts on all outstanding fees. It argued that because no fees were being assessed or collected, injunctive relief was inappropriate.

The court’s decision shows that simply ceasing collection efforts on disputed debt may not be sufficient to prevent later litigation costs. Instead, a creditor that believes that it is likely to face a usury challenge may want to consider taking steps to affirmatively disclaim the potentially usurious interest charges or even the entire interest amount altogether. By disavowing its rights to such payments, the creditor may be able to preempt the debtor’s ability to obtain injunctive relief from hypothetical collection efforts.