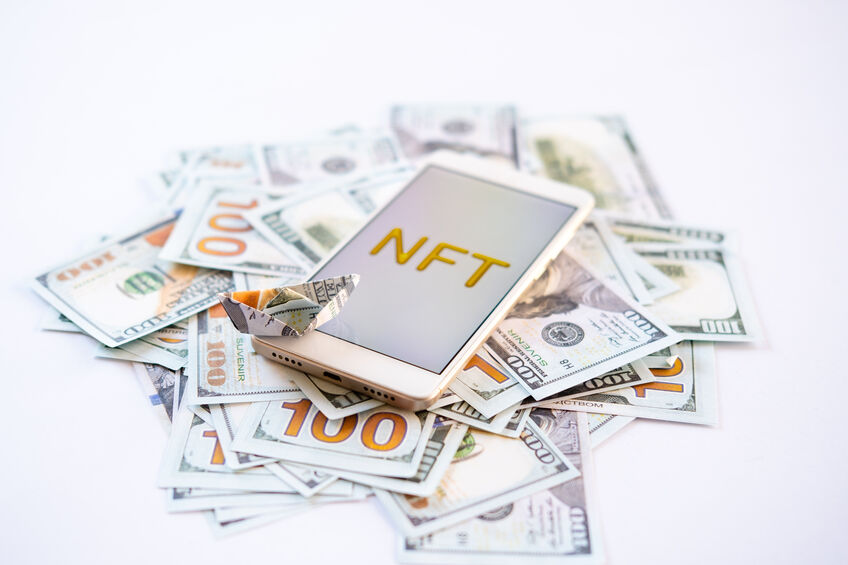 On October 20, deBanked published an ethereum NFT lookup tool where token owners could see their ERC-721 NFTs live on the blockchain.

Though the system was not heavily promoted, deBanked conducted a survey of people that had attempted to use it and learned that over a one-week period of time, none of those surveyed had successfully been able to render their image.

Confusion about blockchains was the number one issue encountered. Users attempted to enter Binance Smart Chain addresses or other types of addresses that were not immediately recognizable, for example.

The difference between a collection ID # and a token ID # were not immediately discernible. For example, if an artist said “this is item #55 in my collection,” that might have nothing to do with the blockchain. Item #55 might be Token ID #1822318021 or something along those lines of coding.

One of the most popular topics on Reddit regarding NFTs is people not knowing how to find them. Buyers unable to “see” their NFTs in a wallet app or OpenSea, for example, could incorrectly draw the conclusion that their NFT is lost or stolen.

On ethereum, anyone can examine the contents of an ethereum wallet using Etherscan. If the token is still attached to one’s wallet, that’s great news. If it’s an ERC-721 token for an image, simply take note of the token ID # and the wallet address and then go back here and try again to see it. Good luck!