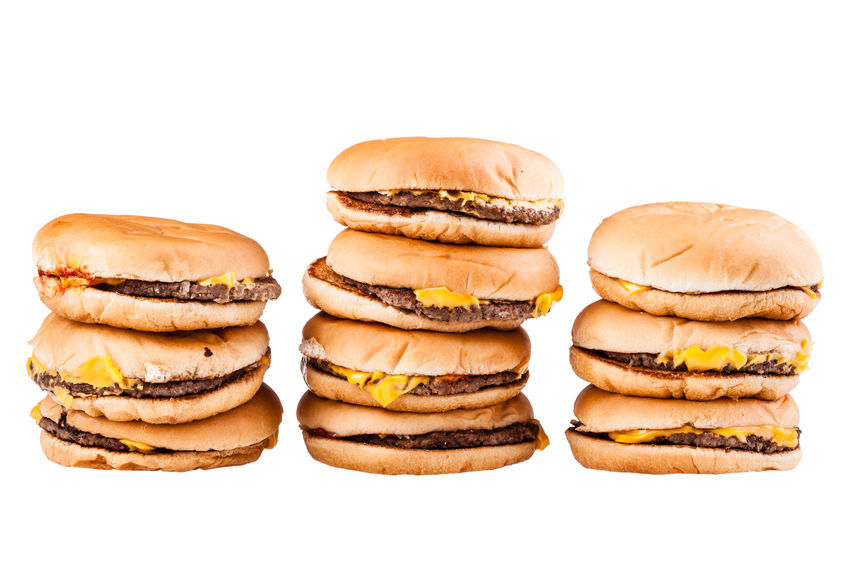 A pair of business owners whose appearance on CNBC’s The Profit ended in a legal battle with celebrity investor Marcus Lemonis, are back in the spotlight. Howard Mora and Alan Buxbaum, co-owners of defunct New York-based A. Stein Meat Products, Inc., were arrested Tuesday for using counterfeit USDA Stamps on their meat. A Septemer 13th indictment was simultaneously unsealed.

Update 9/21/20: They each pled guilty to Conspiracy to Commit Wire Fraud.

According to the DOJ, the pair purchased meat “graded Choice quality meat by graders employed by the USDA Agricultural Marketing Service and directed their employees to carve off the Choice markings and re-stamp them as Prime, using counterfeit stamps. The meat was then sold at inflated prices to customers in the New York City metropolitan area.”

More than 5 years ago, Mora and Buxbaum sought to save their struggling business by selling their Brooklyn Burger brand to Marcus Lemonis in exchange for $190,000. Marcus allegedly coughed up the dough but the two didn’t turn over the brand. Lemonis followed up with a lawsuit which was dismissed on the grounts that a verbal contract on a reality TV show was not valid under New York law. The feud reportedly resulted in a confidential settlement rather than get dragged on by the appeals process.

Lemonis was quick to share news of the indictment on social media despite how much time has passed.

I’m not even sure how to respond to this one. #lawsuitlost #ironic @TheProfitCNBC @CNBC what’s everyone on here think?? #TheProfit lost money here https://t.co/NNd9u10dIB

The allegations take place between 2011-2014 during the show’s filming. Stein Meat reportedly went out of business shortly thereafter.

“The integrity of USDA’s food processing systems and the security of the nation’s food supply is of the utmost importance to the Office of Inspector General, and we will continue to dedicate resources to the investigation of matters where it is called into question,” Stated USDA-OIG Special Agent-in-Charge Dinkins.