Excited About Bitcoin’s Sudden Price Surge? Not So Fast 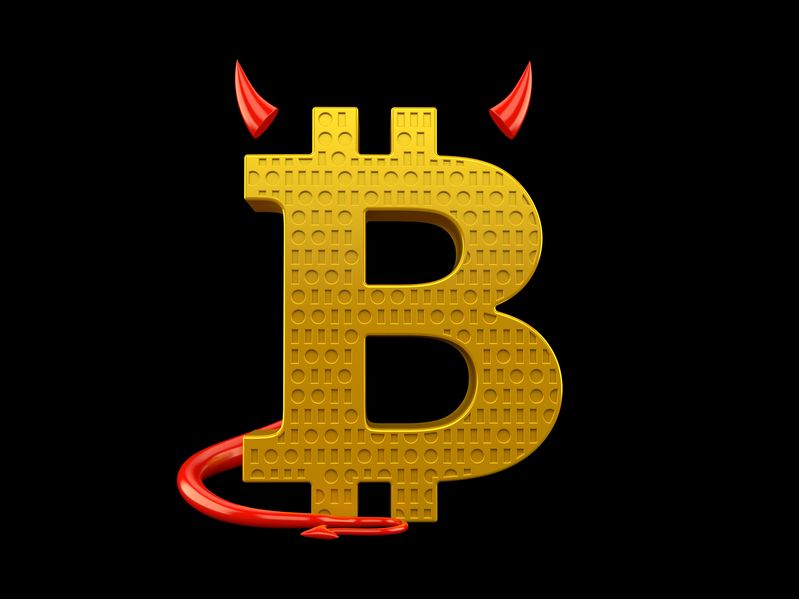 Philip Potter was a young banker that was moving up in the world. At 25-years-old, the Yale graduate made over six figures, worked for Morgan Stanley, and looked the part. He wore a $3,500 Rolex Watch, an $800 custom-made suit, and $200 shoes, all while carrying an $800 cellular telephone. It was 1997, a year he’d never forget thanks to an interview he gave with the New York Times which channeled his persona into the ostentatious face of New York City’s affluent class of childless bachelors. Potter was fired after his employer, famous Wall Street CEO John Mack (aka Mack the Knife), read the Times’ article about him. Reportedly, Mack delivered the message of his disapproval to Potter personally.

Two decades later in November 2017, The New York Times would run another story, one that publicized that a British-Virgin-Islands-registered Hong-Kong-based company had seen billions of dollars of virtual currency pumped through its digital exchange platform. Near the center of the controversy was the same Philip Potter, this time as Chief Strategy Officer for Bitfinex and a related digital asset company named Tether. 8 months later, Potter would resign amid questions into Bitfinex over millions in hacked client funds, allegations of Bitcoin price manipulation, American regulator subpoenas, and the mysterious identity of the company’s CEO.

In the short-lived trillion dollar market cap era of cryptocurrency, Bitfinex provided a truly unique product that would be adopted by rival exchanges the world over, a stable digital asset worth exactly $1. It was like USD but labeled USDT, the T standing for Tether. Traders on exchanges could buy it or sell it just like the dollar and be certain its value would not swing wildly like other digital assets such as Bitcoin. 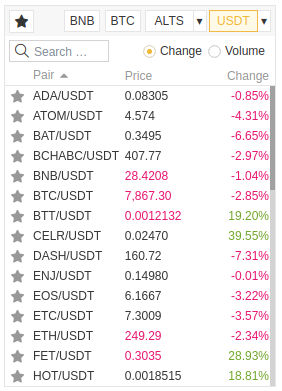 Tether’s one US dollar-equivalent status is so fundamental to the cryptocurrency markets that prices of all other cryptocurrencies are commonly priced in USDT, not USD. Above: Cryptos priced in Tether on a popular exchange

The market accepted USDT being pegged to $1 because the company claimed that for every 1 digital Tether dollar, there was one real US dollar in a bank account guaranteeing its value. In essence, an investor would send real money to Tether and Tether would create (out of thin air) an equivalent amount of digital USDT on the affiliated Bitfinex exchange for that investor to trade with.

Supposedly, investors loved this. Tether has created more than $2.5 billion in USDT in just a few short years and those digital funds have been used by whomever these anonymous investors are to buy Bitcoin, Ethereum, Ripple and more. That kind of buying power, billions of dollars, is said to have played a huge role in the cryptocurrency bull run of 2017. The way market caps are calculated, a billion dollars in buy orders could theoretically boost a market cap by hundreds of billions of dollars in return.

The exact impact of Tether in 2017 is not yet fully known but Bitcoin’s recent surge is coincidentally timed with a sudden flood of USDT (more than $300 million worth) being created on Bitfinex and injected into the crypto markets to buy up Bitcoin.

But what kind of wealthy investor is sending $300 million in real money to an unregulated, unaudited, offshore cryptocurrency exchange, just to get a digital asset called USDT which they’ll then exchange for cryptos like Bitcoin? And who would do that if they knew the exchange was under scrutiny by American regulators?

The scary thought sending a chill through the crypto universe right now is that the money claimed to be on deposit in a bank somewhere to back the value of Tether might not exist. That would mean that billions of dollars in USDT buy orders, a confidence signaling, price boosting activity on exchanges, should not be measured as if USDT represents real dollars. 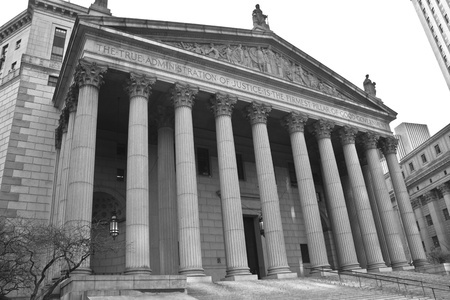 Both Bitfinex and Tether find themselves embroiled in a battle with a law enforcement authority a world away, the Attorney General of New York State. Through an action that was filed on April 25, 2019 by the AG in the New York Supreme Court, damning information has been revealed about the operations of the two companies, including that they were recently swindled out of $851 million by a company in Panama they trusted to hold their money. That’s in addition to the $70 million they lost by means of hacking in 2016.

With nearly a billion dollars “lost,” the public rightfully has questions, including was Tether even really backed 1:1 by real US dollars in a special reserve fund somewhere regardless of all the lost money?

According to Tether’s attorneys, no, there’s no reserve fund, never has been. Funds deposited with Tether by investors are co-mingled with Tether’s operating capital and Tether has done whatever it wanted with it, including using it for payroll, buying assets, and even investing in Bitcoin. In fact, Tether’s attorneys confirm, Tether operates “like a fractional reserve concept” like a bank and it’s possible there could be a complete risk of loss to investors.

These revelations run counter to how Tether is valued and understood in the cryptocurrency markets. One USDT is collectively agreed to represent $1 because one actual real dollar was said to be sitting in a bank account to guarantee it. As that’s been disproven, one has to ponder the broken logic Tether has created by taking an investor’s dollar and using it to buy Bitcoin and that investor being given USDT and using it to also buy Bitcoin.

This all means that every real dollar can theoretically buy Bitcoin twice. Yikes.

That Tether also has the sole ability to create USDT as if they were the US Mint (hint: like the recent creation of $300 million worth) without any way of the public verifying that they’ve received any corresponding real dollars at all should be cause for great concern. Those funds (possibly backed by nothing) are being used to buy up cryptocurrencies like Bitcoin and unsurprisingly the price is surging.

Right now the market is pretending the controversy doesn’t exist. But it does.