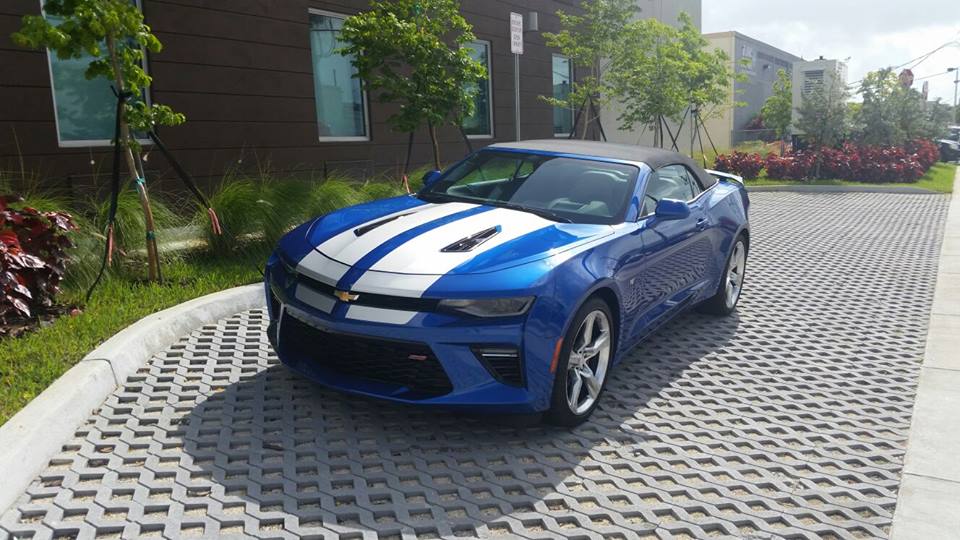 Doug Duncan shows off his ride on facebook. He and his wife continued to draw a $130,000/year combined salary from the company Bloomberg Businessweek reported had been wiped out by a $40,000 transaction with a “predatory lender.” Prior to that, the Duncans’ business was averaging $4.3 million a year in sales

In June 2017, Florida native Doug Duncan was busy showing off his Chevrolet Camaro Super Sport. With its blue coat and white racing stripes, Duncan said on Facebook that, “It’s been a long time coming.” At the time, Duncan and his new wife, Janelle, were earning a combined $200,000/year salary from a business they owned that would generate $8.6 million in revenue between January 2016 and December 31, 2017. Apparently, the good life was not to be when just two months in to 2018, the Duncans’ business, Star Performance Realty Inc, would be “wiped out” by a predatory lender. That’s the story Bloomberg Businessweek reported on Tuesday.

The “predatory loan,” which was not a loan at all, court records confirmed, amounted to a $40,000 future receivables contract snafu in which Star Performance merely had to return the funds they had originally received in addition to a stated cost and attorney fees. That minor hit to the $737,000 in sales generated that year so far, was so devastating according to Bloomberg Businessweek, that it would set off a chain reaction that would bankrupt Star Performance and send Janelle Duncan to the hospital vomiting bile.

Nevermind that Star Performance reported to the bankruptcy court that it held $528,502 in its bank accounts the month it filed for bankruptcy or that one of its company bank accounts would show deposits of $790,360 the month AFTER it filed, mostly through a series of interbank account transfers. Among Star Performance’s biggest creditors is a $100,000 loan owed to Suntrust bank and there is more than $100,000 owed to individually named persons.

With the company in bankruptcy and supposedly “wiped out,” the Duncans would continue to pay themselves a combined annual salary of $130,000, court records and filed financial statements reveal. That’s on top of any compensation earned at their new jobs, which Doug proudly announced he had started on April 17th. According to Bloomberg Businessweek, this is financial ruin.

In June, Doug was still driving his Camaro SS. “Had to share. I have loved my new ride for a year now,” he wrote on facebook.

Latest Deals in the Deal Box
Anyone willing to fund a trucking compan...
Help Wanted
Who's looking for an underwriter?...