SEC Chair Says Every ICO He’s Seen is a Security 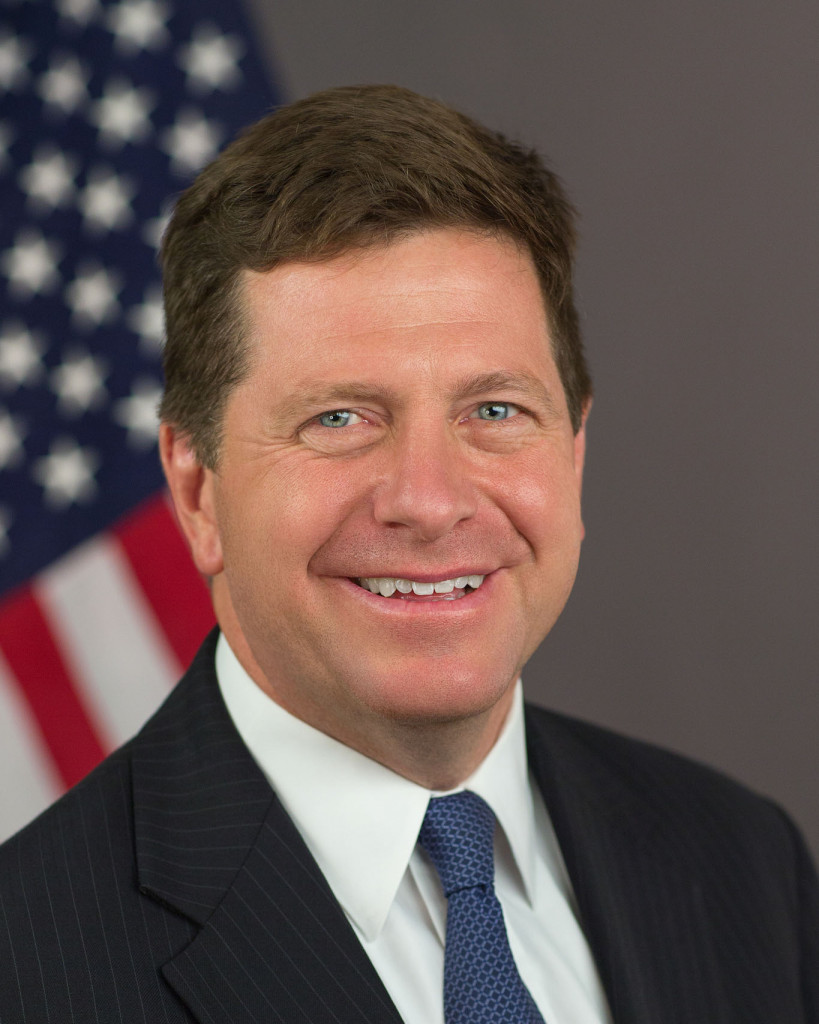 The murky world of Initial Coin Offerings (ICOs) was hit with alarming news during a cryptocurrency-related Senate committee hearing on Tuesday. That’s because SEC Chairman Jay Clayton said,“I believe every ICO I’ve seen is a security, You can call it a coin but if it functions as a security, it is a security. Those who engage in semantic gymnastics or elaborate re-structuring exercises in an effort to avoid having a coin be a security are squarely in the crosshairs of our enforcement provision.”

An ICO is a blockchain-based corporate event which is similar to an initial public offering. Rather than purchasing shares, as is the case in an IPO, investors in an ICO receive digital tokens instead of shares.

deBanked examined one ICO, Lampix, at length this past November after Lampix sold digital tokens to investors for a total of $14.2 million. After enjoying a brief surge, the exchange value of each token has retreated back into the red for a loss of nearly 50%.

On the positive side, J. Christopher Giancarlo, the chairman of the CFTC who testified alongside the SEC chair, said “As we saw with the development of the Internet, we cannot put the technology genie back in the bottle. Virtual currencies mark a paradigm shift in how we think about payments, traditional financial processes, and engaging in economic activity. Ignoring these developments will not make them go away, nor is it a responsible regulatory response.”